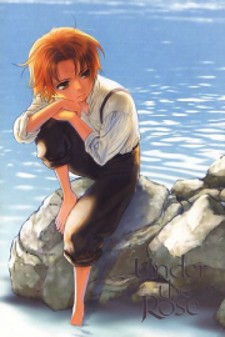 Under the Rose (Funato Akari)

Under the Rose (Funato Akari) summary:

Under the Rose contains two stories:

Winter's Tale (Fuyu no Monogatari):
In the late 19th century England, Grace King was the daughter of a declined Marquis and also the mistress of Count Arthur Roland. After her mysterious death, her sons Linus and Lawrence were taken under custody of their father Earl Roland, who has a sick wife Anna and other children. Linus deeply suspects that the Roland family was involved in the death of his mother and thus begins his lonely investigation.